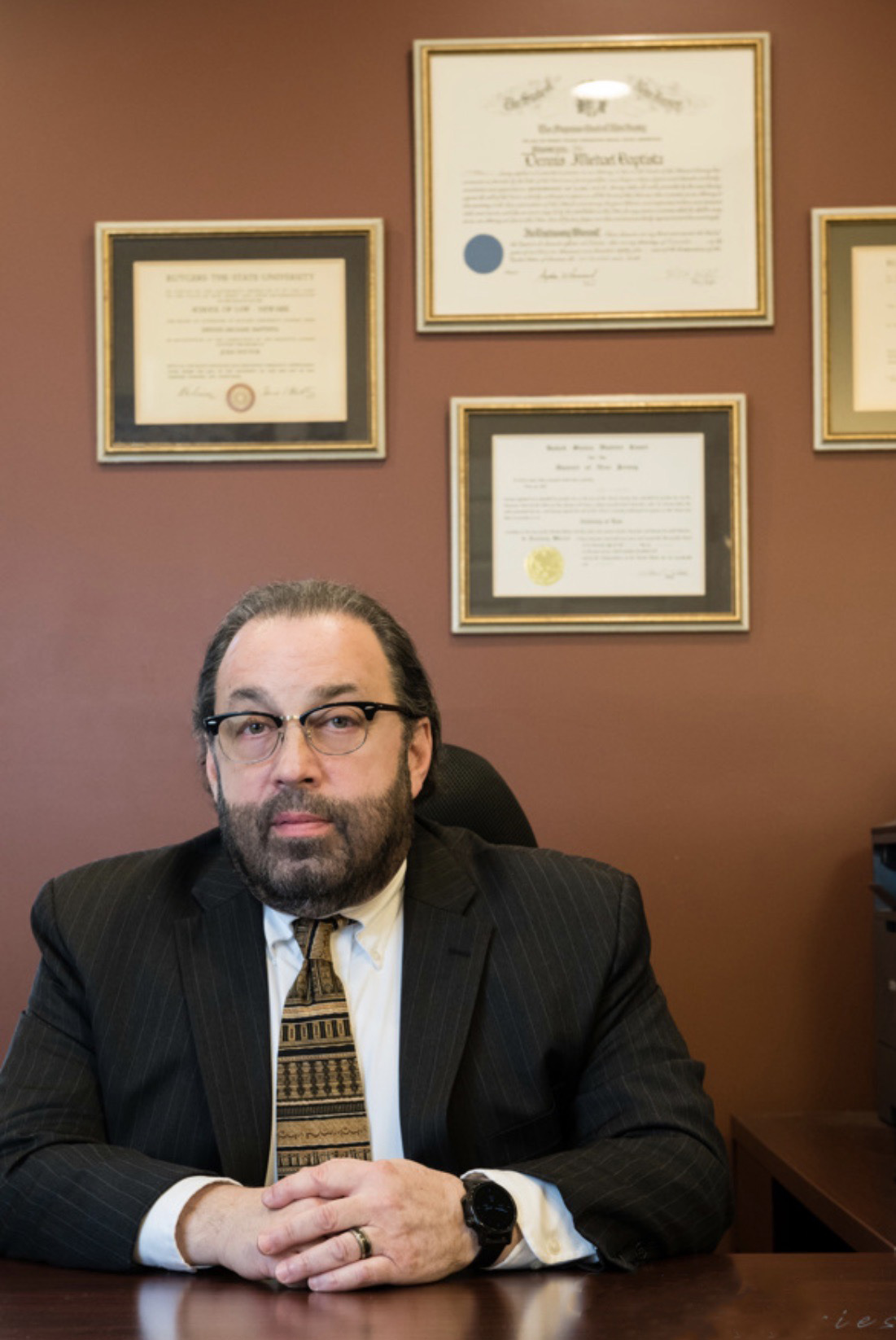 As a Certified Workers' Compensation Law Attorney, with over thirty years of experience, Dennis Baptista has earned a well-deserved reputation among the workers compensation bar for being a respected practitioner of great integrity and skill. Mr. Baptista has litigated numerous complicated workers compensation cases including claims involving accidental injuries, occupational diseases, repetitive motion injuries, total permanent disability, and work-related death. He obtained an Appellate Division decision in Medical Diagnostic Associates vs. Hawruluk which prevents medical providers from suing injured workers for the payment of medical bills while their workers compensation claims are being litigated. For more than a decade he has served as an Instructor for the New Jersey Institute for Continuing Legal Education where he teaches other lawyers how to handle workers' compensation claims.

A leader in the community, Mr. Baptista served for ten years as Judge of the Phillipsburg Municipal Court. Prior to his judicial appointment, he served for ten years as Commissioner of the Phillipsburg Housing Authority with a mission to provide safe, sanitary, and affordable housing for the area's working poor. The Phillipsburg Housing Authority achieved "High Performer" status, HUD's highest possible rating of a housing authority, for each year that Mr. Baptista served as Commissioner. 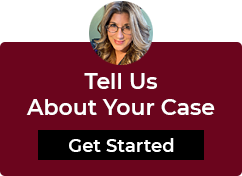